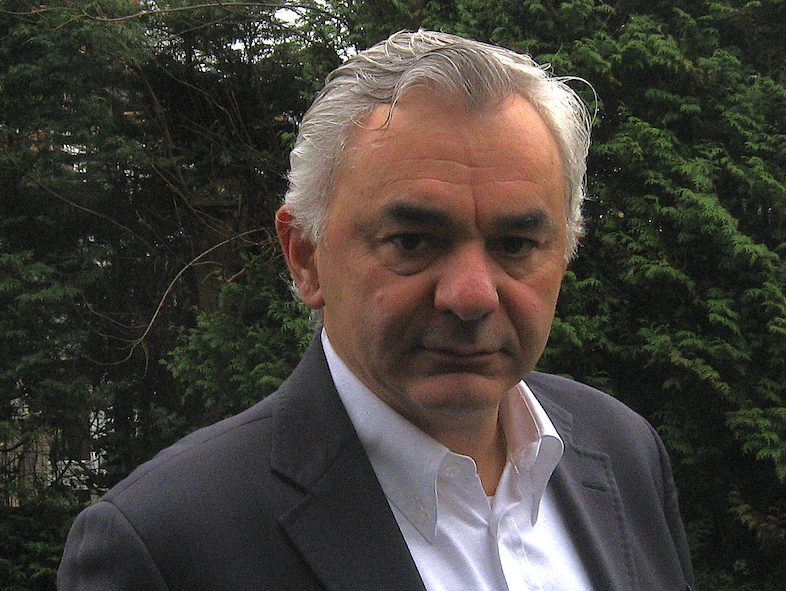 Short Bio:
Luca Maresi has 30 years of experience as Optical System Engineer for Space systems at gained Leonardo (Italy), Terma (Denmark), and ESA. He has worked on a number of large projects, such as Cassini, Rosetta, and Sentinel 5 Precursor.
He has also initiated and managed groundbreaking projects, such as the Star Tracker 15AS at Terma, the Proba-V payload, and the HyperScout. In October 2013 he was appointed as Head of the Optics Section. A large portfolio of R&D Activities are managed by the Optics Section, among which several dedicated to the development of hyperspectral instruments.
Luca Maresi is the Chairperson of the Small Satellite Systems and Services since 2004. In 2016, together with Bernd Harnisch, he started the School of Space Optics Instrument Design & Technology (SOIDT) to boost knowledge and design capabilities of young professionals.

All sessions by Luca Maresi